Tobacco has a long history in the Americas. The Mayan Indians of Mexico carved drawings in stone showing tobacco use. These drawings date back to somewhere between 600 to 900 A.D. Tobacco was grown by American Indians before the Europeans came from England, Spain, France, and Italy to North America. Native Americans smoked tobacco through a pipe for special religious and medical purposes. They did not smoke every day.

Tobacco was the first crop grown for money in North America. In 1612 the settlers of the first American colony in Jamestown, Virginia grew tobacco as a cash crop. It was their main source of money. Other cash crops were corn, cotton, wheat, sugar, and soya beans. Tobacco helped pay for the American Revolution against England. Also, the first President of the U.S. grew tobacco.

By the 1800’s, many people had begun using small amounts of tobacco. Some chewed it. Others smoked it occasionally in a pipe, or they hand-rolled a cigarette or cigar. On the average, people smoked about 40 cigarettes a year. The first commercial cigarettes were made in 1865 by Washington Duke on his 300-acre farm in Raleigh, North Carolina. His hand-rolled cigarettes were sold to soldiers at the end of the Civil War.

It was not until James Bonsack invented the cigarette-making machine in 1881 that cigarette smoking became widespread. Bonsack’s cigarette machine could make 120,000 cigarettes a day. He went into business with Washington Duke’s son, James “Buck” Duke. They built a factory and made 10 million cigarettes their first year and about one billion cigarettes five years later. The first brand of cigarettes were packaged in a box with baseball cards and were called Duke of Durham. Buck Duke and his father started the first tobacco company in the U.S. They named it the American Tobacco Company.

Commercial production in Pakistan was expended after the independence of Pakistan in 1947. Pakistan is the producer of one of the worlds best FCV crop available in the international market. Our farmers have worked arduously to  meet international standards. 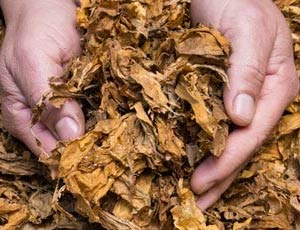 In Pakistan, tobacco’s largest multinationals are using this premium tobacco crop, to develop products that are rich in taste and aroma.

the main variety produced is Flue Cured and there are smaller quantities of Rustica and Dark Air Cured. Khyber Tobacco Company purchases directly form contacted farmers in all major tobacco growing regions for domestic use and export.

All purchases of tobacco are regulated by Pakistan Tobacco Board.

Available types of tobacco are : 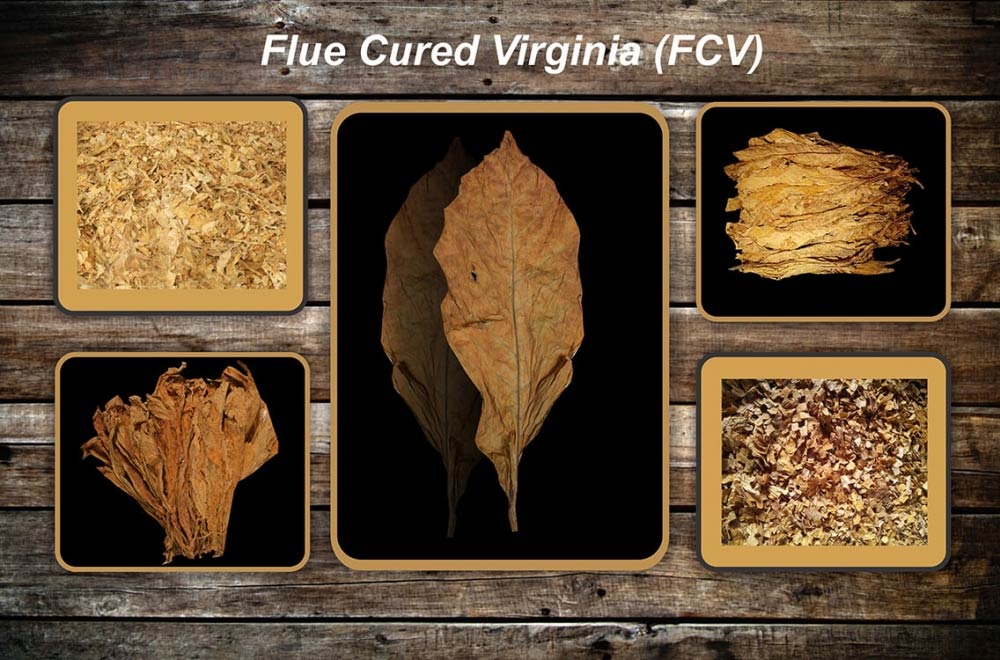